At first, employees in the Suretrack office weren’t sure what erythromelalgia was.

But the more they found out about the rare skin condition characterized by an excruciating burning pain on almost the entire body, the more they wanted to help. Especially when they learned someone on the team had family with a little girl who suffered from the condition.

“The company can make time to support such causes by creating ways for their employees to want to get involved or work together,” said one employee. “It really helps to bring employees … together, which ultimately works to benefit the company with its team building efforts.”

The #RedHandChallenge invites participants to press their hand onto a paper plate filled with red finger paint or a similar red dye, then raise the hand up for a photograph. Afterwards, they can wash it off with soap and water.

Erythromelalgia sufferers aren’t so lucky. Some sufferers have constant pain while others have intermittent episodes, known as “flaring”, that can last from hours to days to weeks at a time.

With a colleague’s family that had a little girl with the disease, it became a labour of love in the Suretrack office. That’s why it was fitting that the first event to raise money and awareness for the cause was the Valentine’s day candy grams.

Employees could order heart-shaped candy for each other. The most appreciated employee by their colleagues (receiving the most candy grams) and the largest “giver” (appreciated the most co-workers) were rewarded themselves with gift cards.

These are the private moments that set Suretrack aside from the rest of the industry and show our employees really care. We couldn’t be prouder of our people. 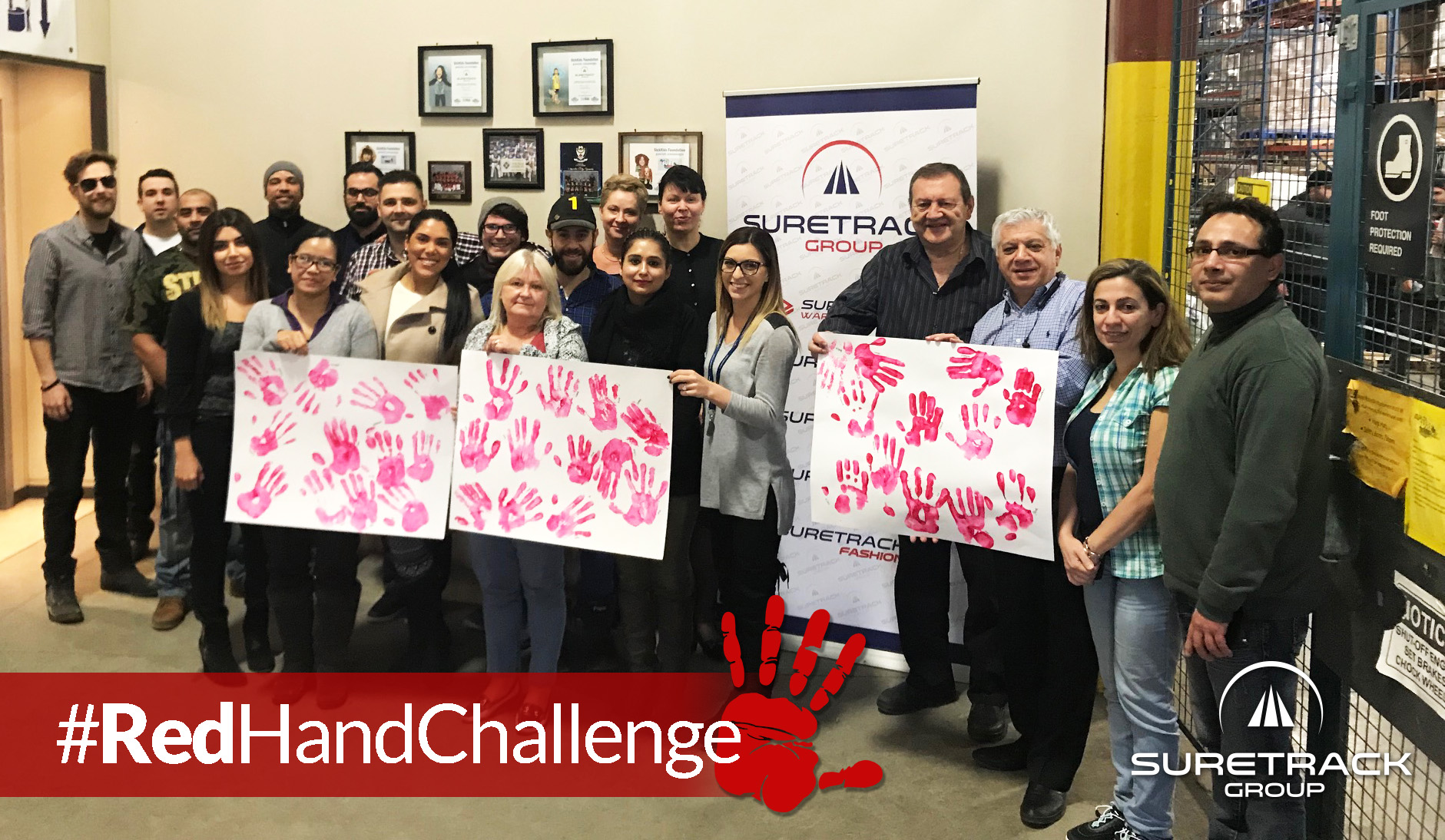 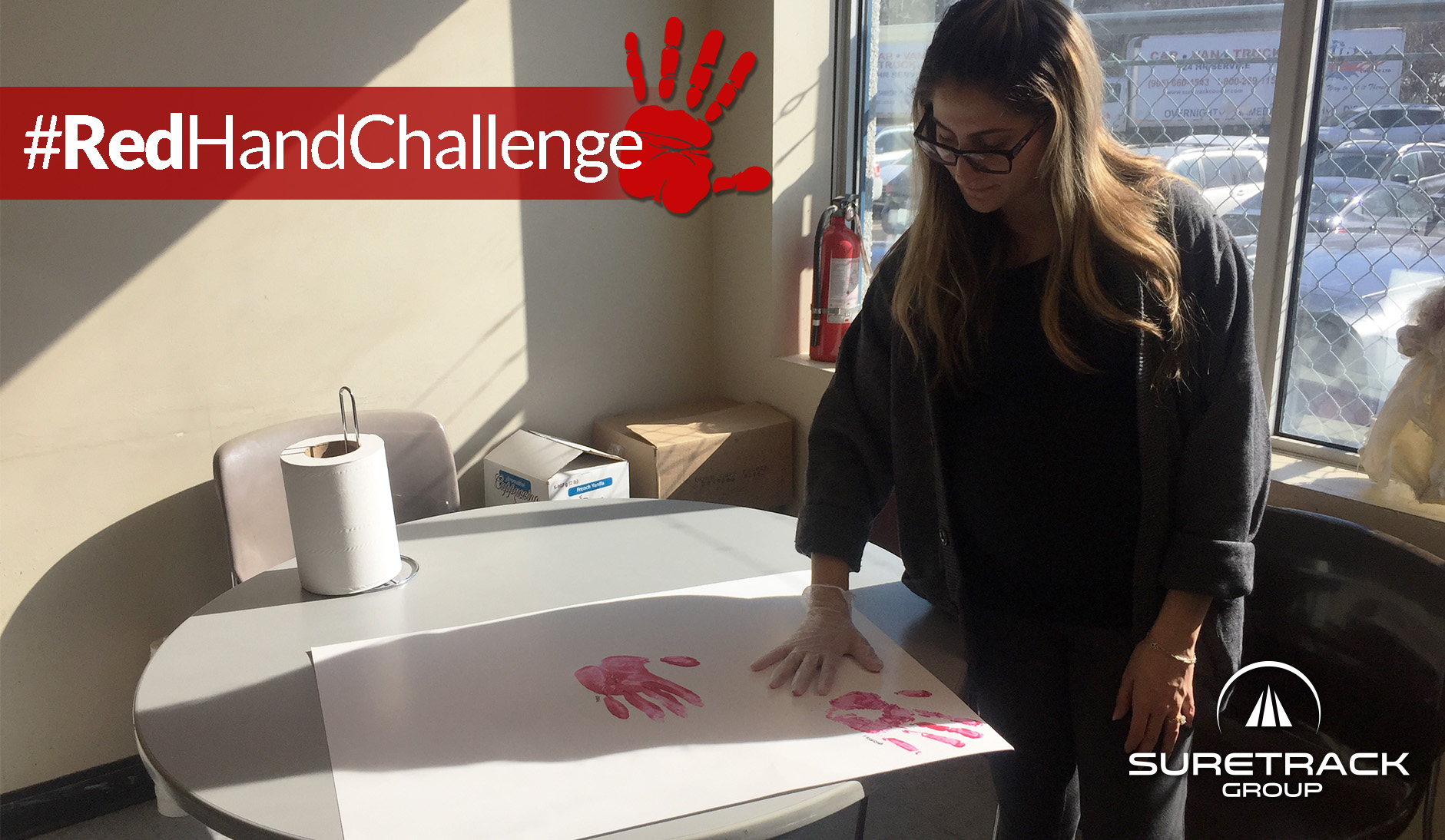 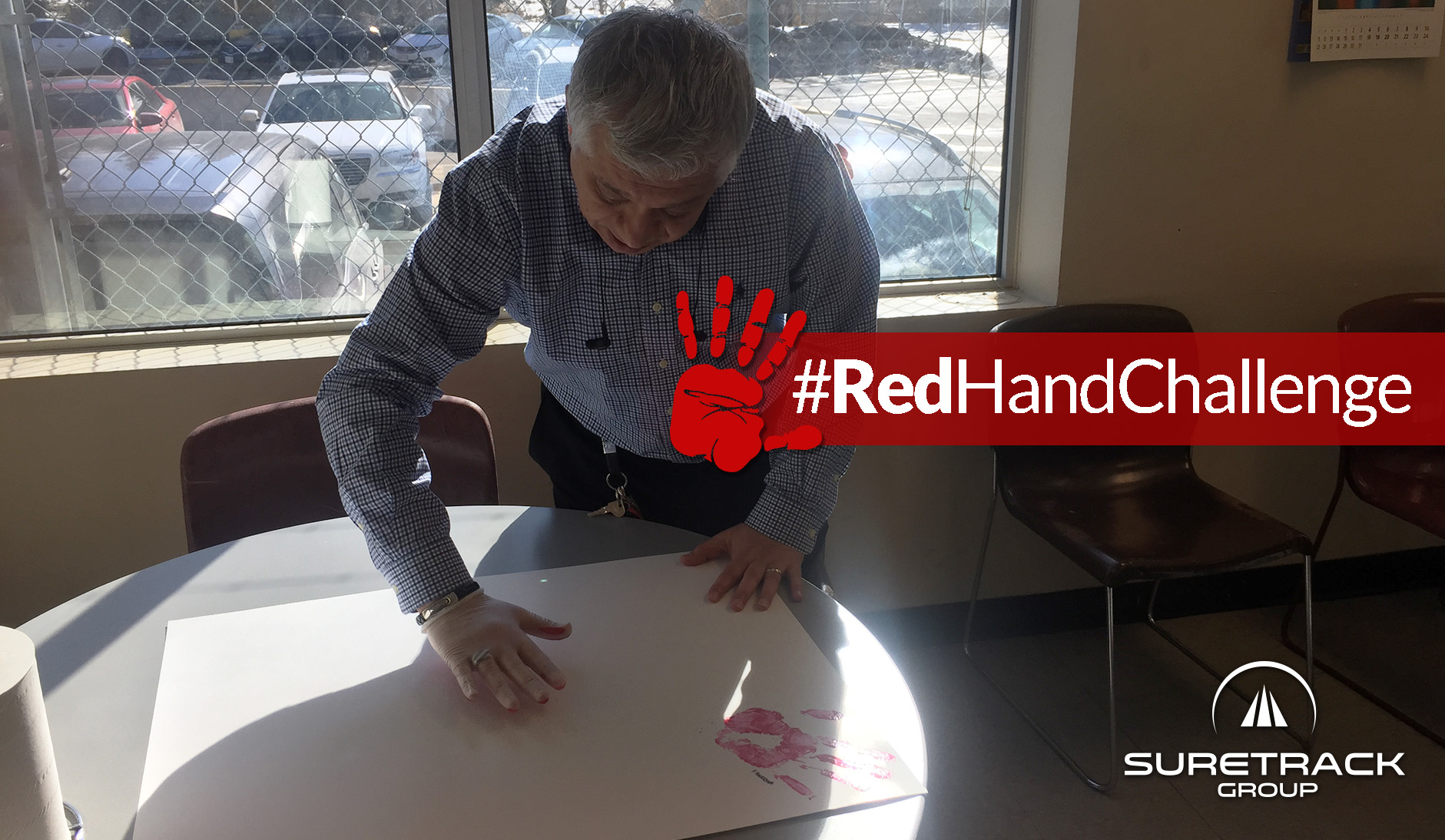 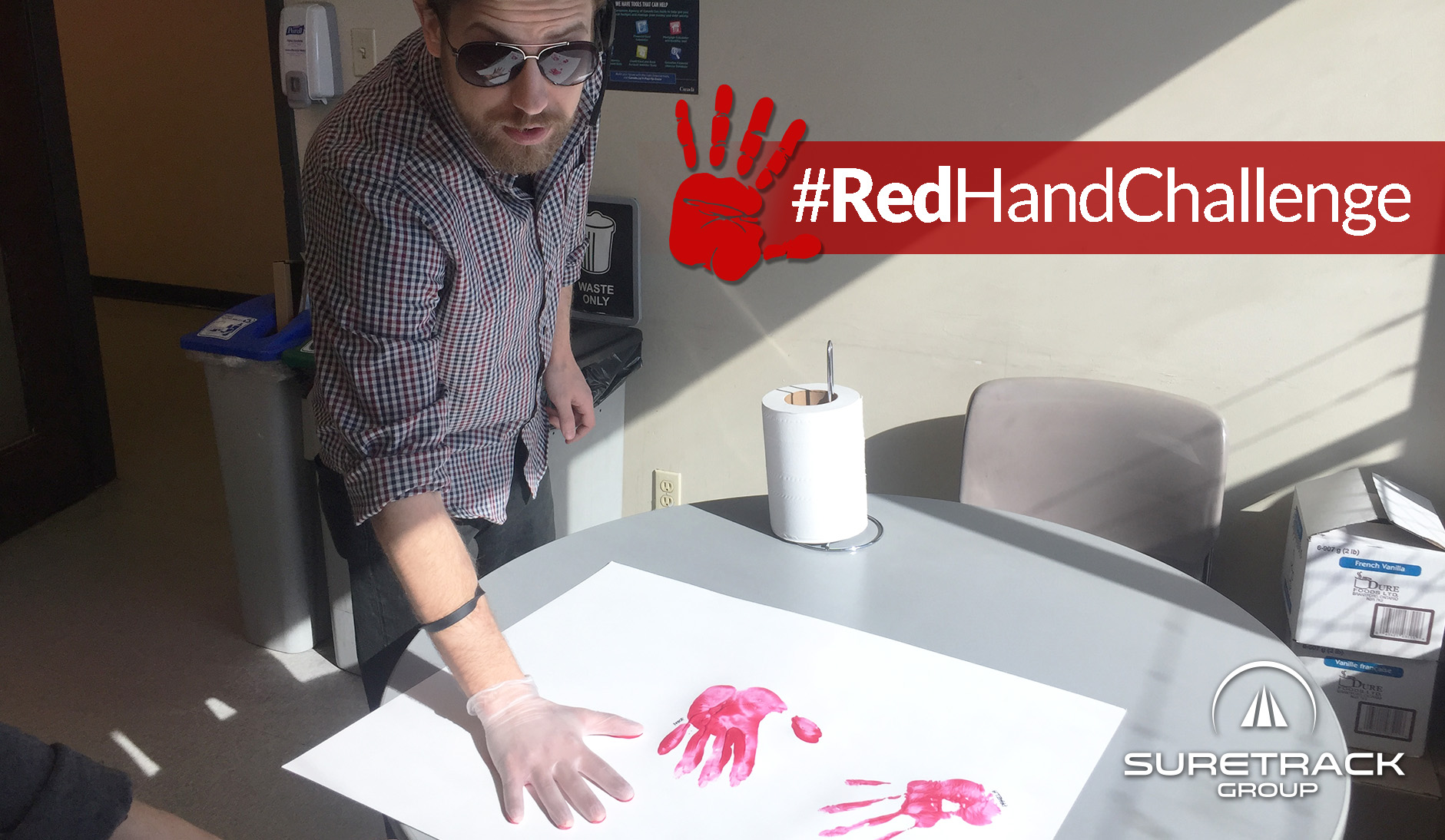 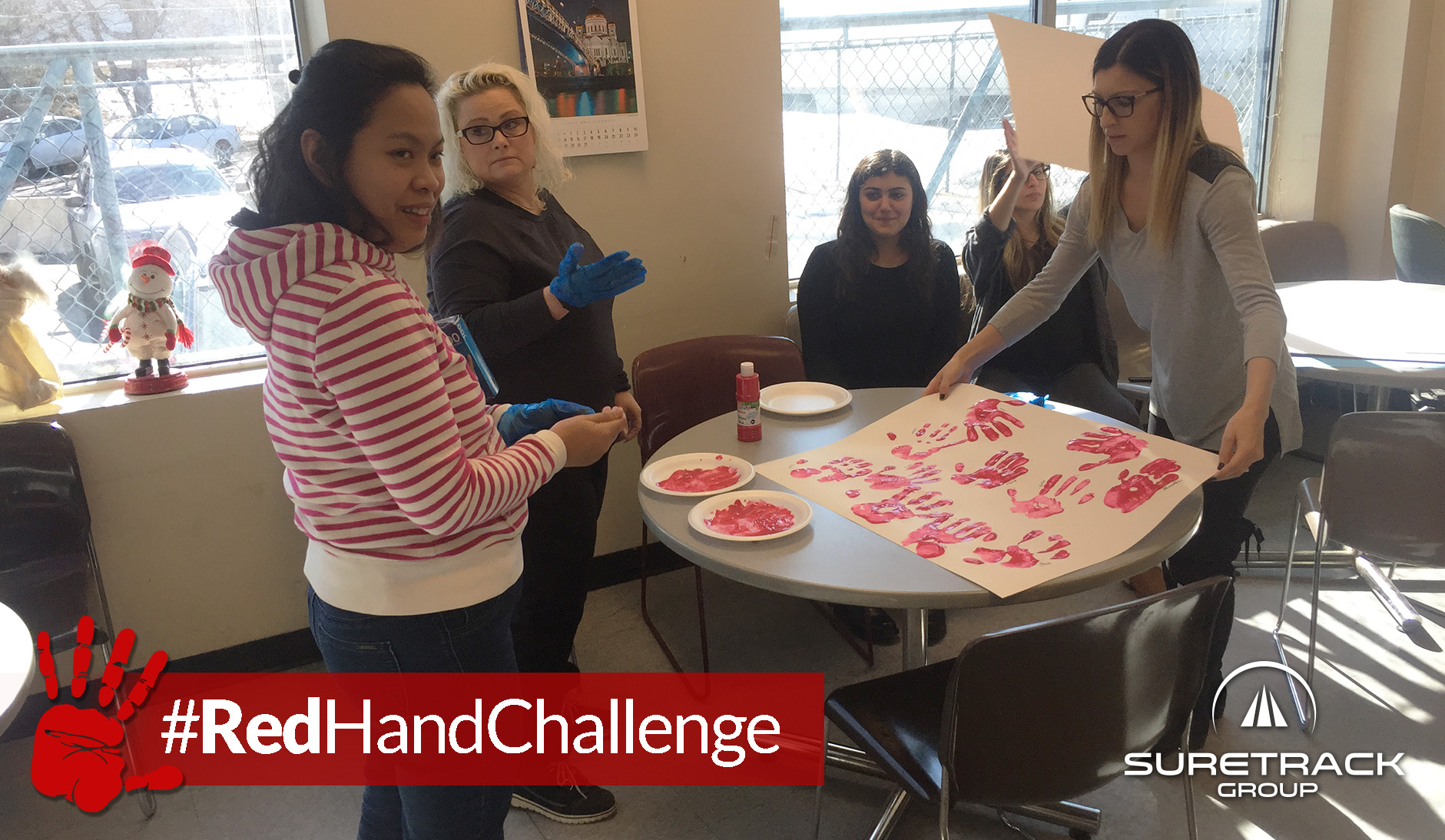 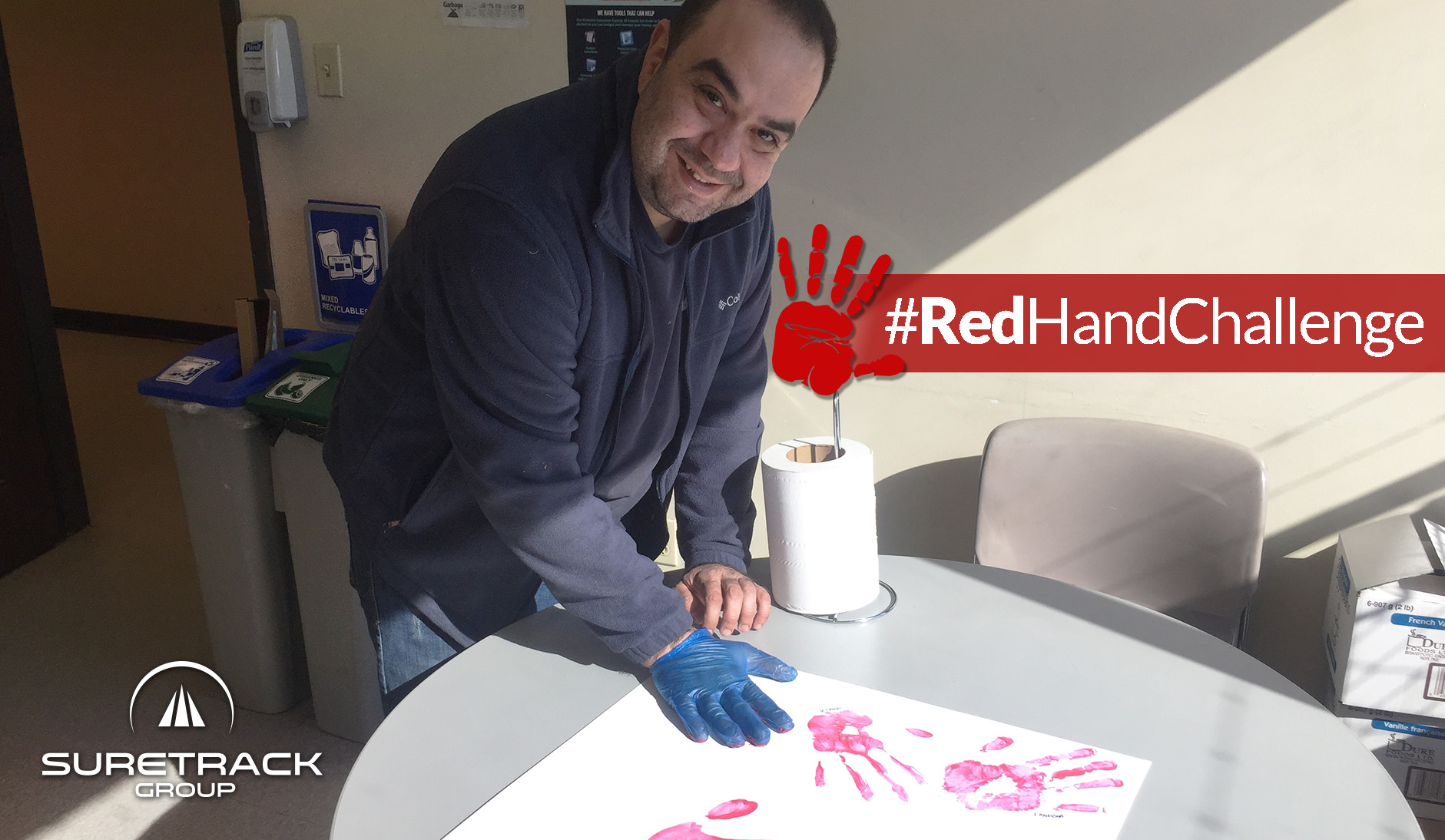 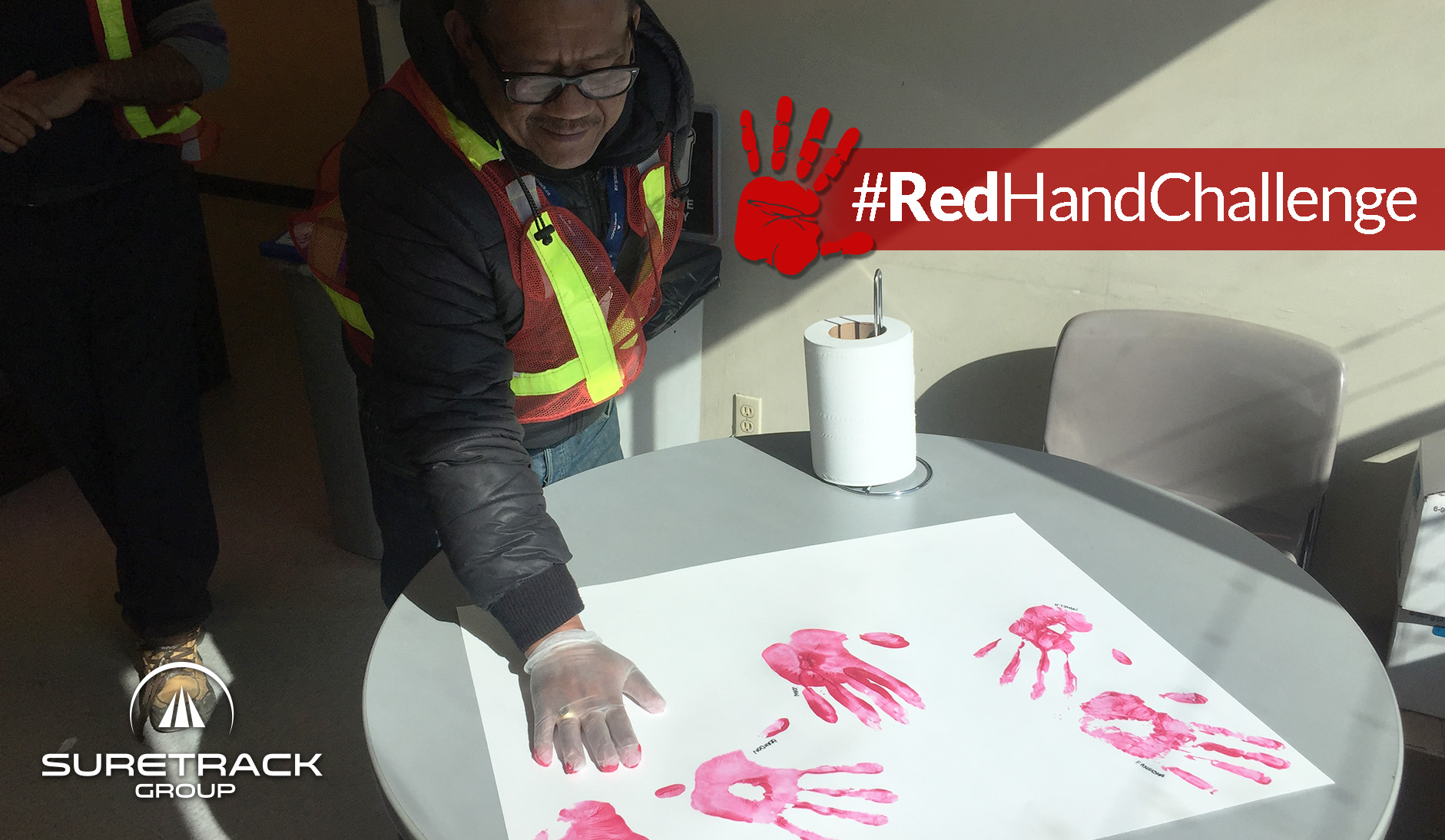 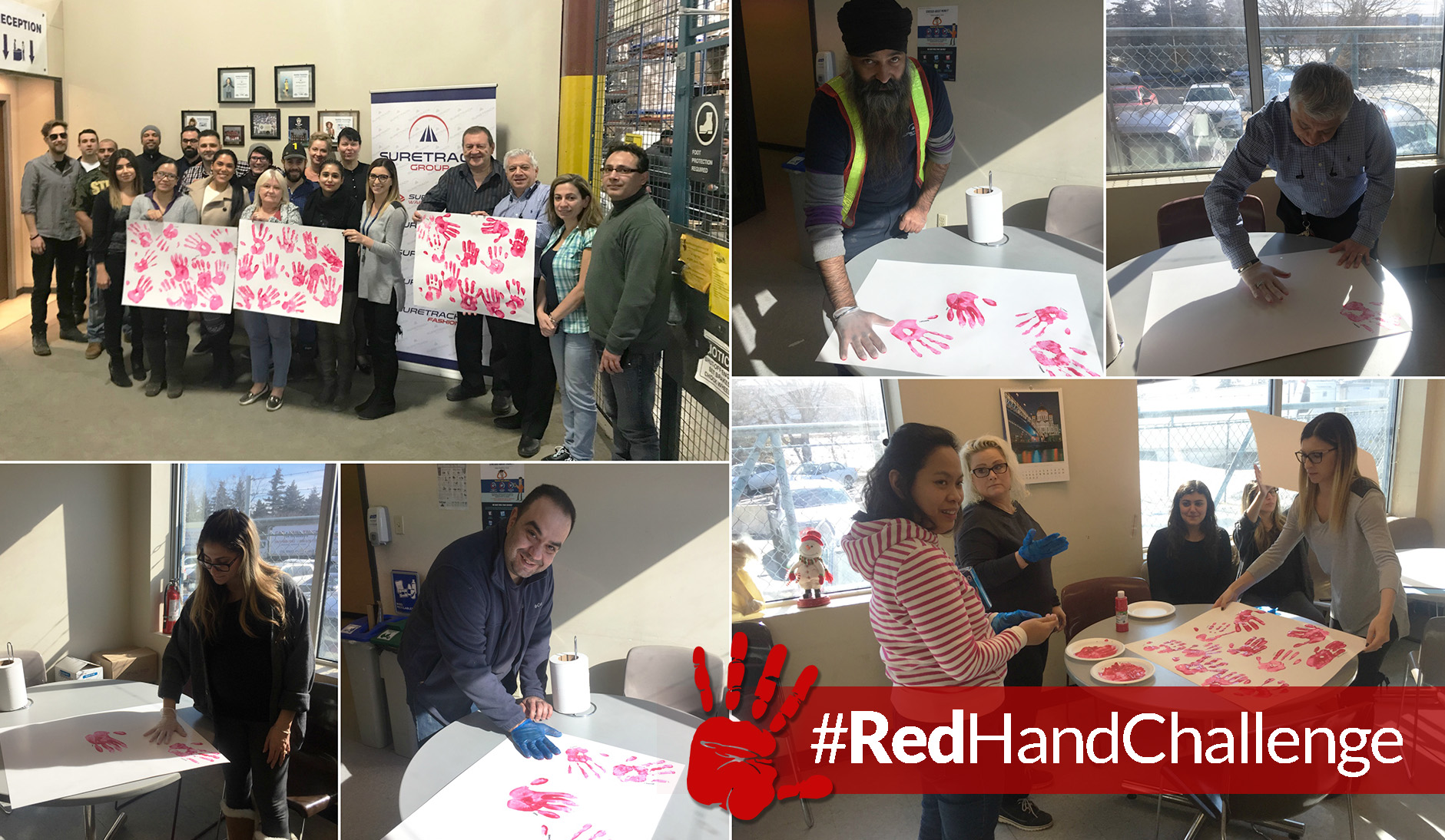